I love these people. 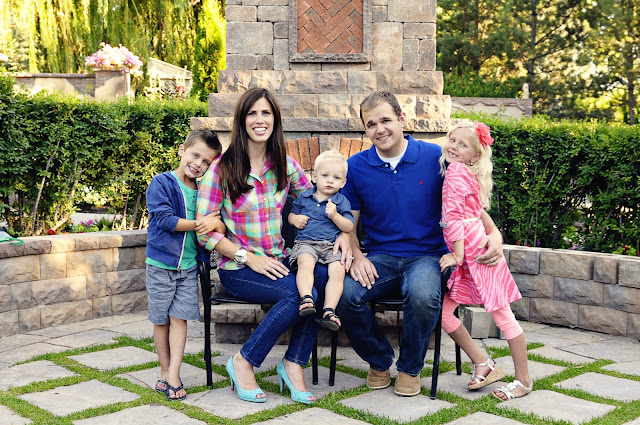 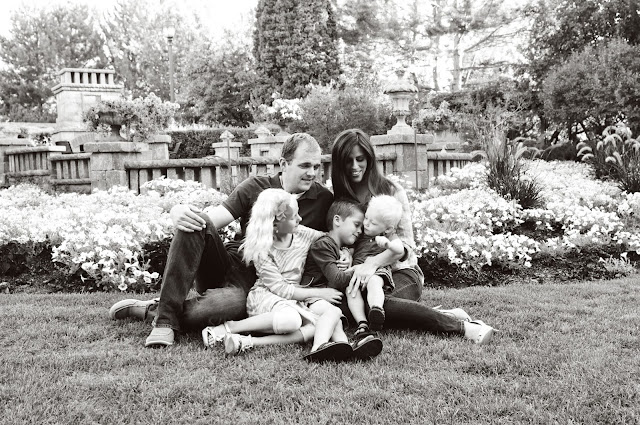 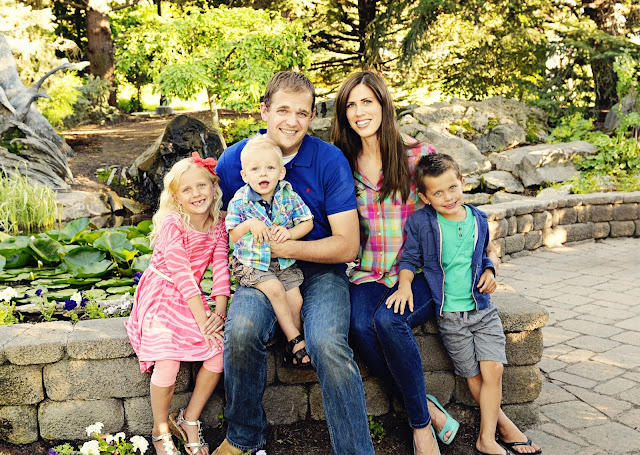 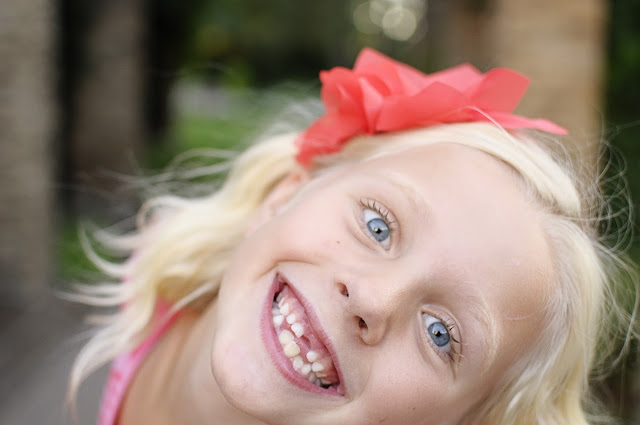 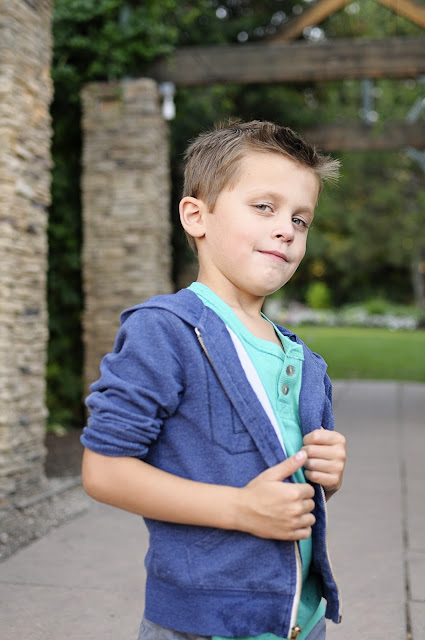 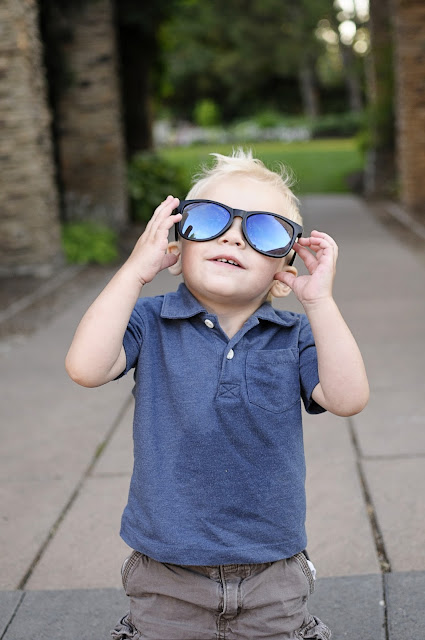 WOw, we had a whirlwind of a weekend! I'm still trying to recover. My brother and his family came to stay for a few days and we packed in the activities! My sisters were able to join us for parts of the time as well so it was a mini reunion I guess too. On the 4th we went to the parade in Idaho Falls and then decided to drive up to the Tetons and do a little day hike. It was beautiful up there. We took the Devils staircase trail and we decided to stop at the river and skip rocks and dip our feet and then we talked the kids into taking a "shower" in the waterfall. We decided that Jake needed an indian name because he is our little native boy, so his name is "goes with the wind" because he just goes wherever his little body takes him, without concern for safety and without fear. I truly do love that about him, but it's scary as a mother. I can't wait to see what he does when he's older! He kept climbing up these super steep climbs, I think his body was just made for nature.
After our hike we headed back to Idaho Falls for some BBQ and fireworks. The yummiest food and fun company. The fireworks were delayed an hour because of a drowning at the river (sad :() but we had fun playing "guess that movie quote" and the show was as spectacular as ever. It didn't seem as crowded this year which was nice. The next day we packed up and headed up north. We had to take them to one of the only great restaurants in the area-- Big Jud's. Burgers and fries to die for and the onion rings were amazing too! Then we went up to Mesa Falls and stopped at this little spot to feed fish. After that, our trip kind of went downhill, but we still had fun and it will definitely be memborable! We wanted to head to Henry's lake for Crayfishing, but we hit a crazy storm and ended up heading south to the Sand dunes where we had planned to make a fire and play, but we got stuck in the sand and had to have someone pull us out and there were no fires allowed so we continued searching until we FINALLY found some place to make dinner at 8:30pm. The kids still got to play at the dunes and we still got to make smores, so despite all the driving, I think we still had fun. After we got home we did our fireworks show. The next day we decided to head to Craters of the Moon, which was fun and ended the day with more BBQ and Reed's dairy.
We had a lot of fun and I'm so grateful for my family and that we enjoy spending time together. 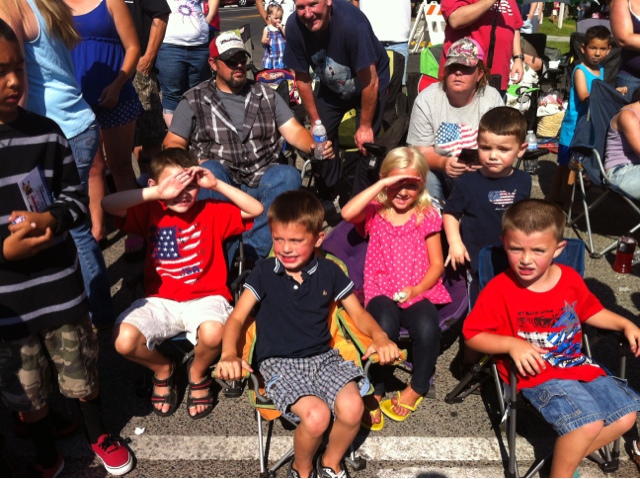 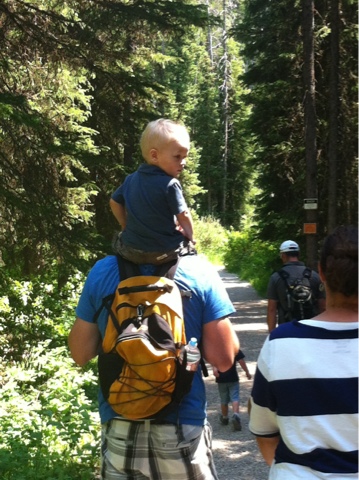 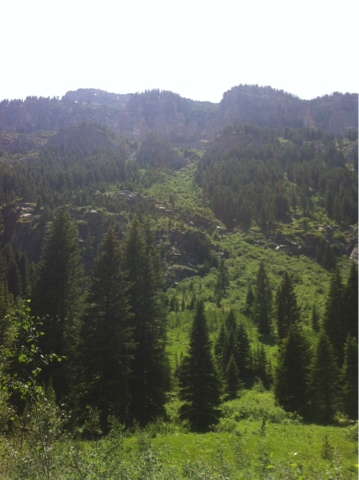 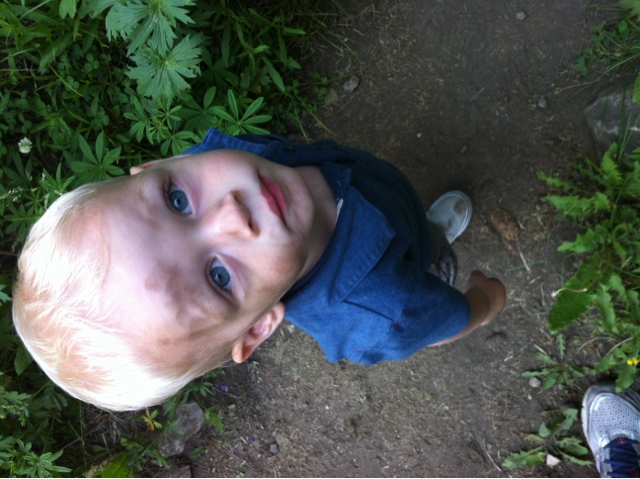 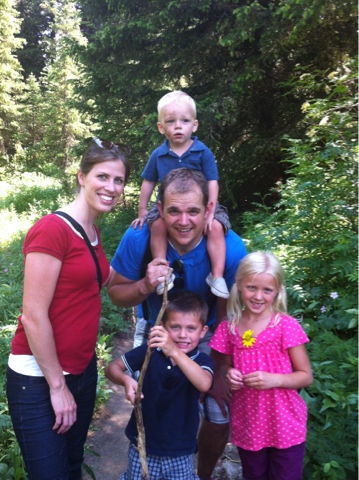 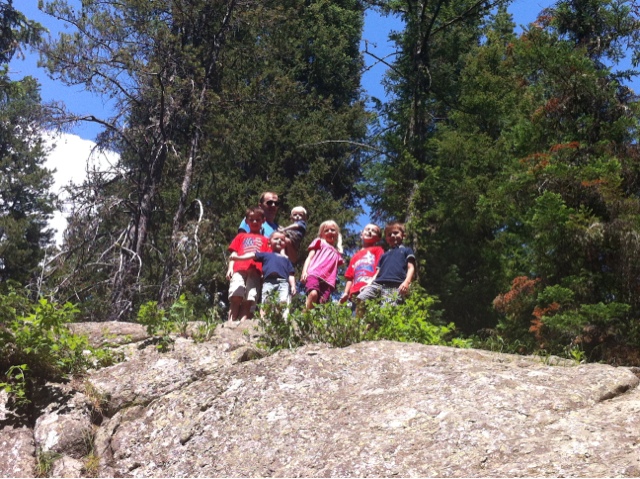 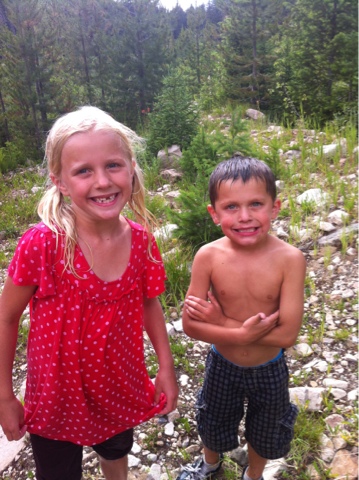 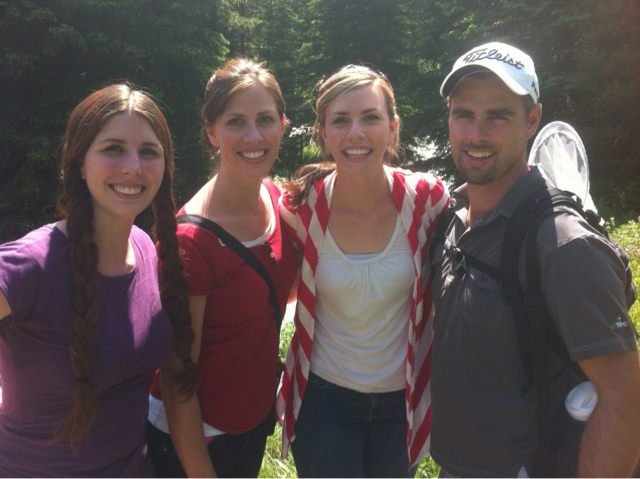 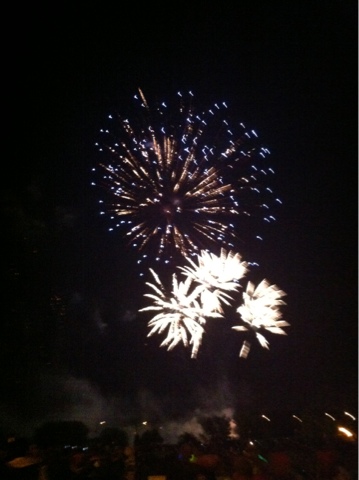 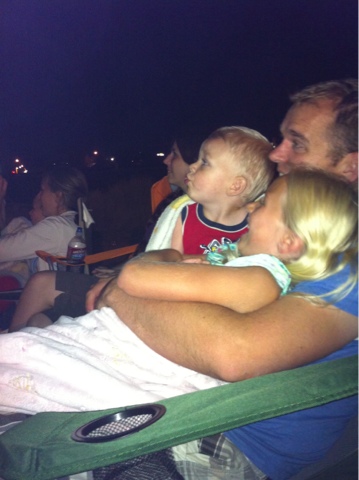 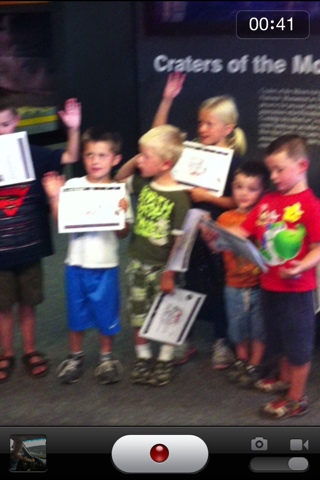 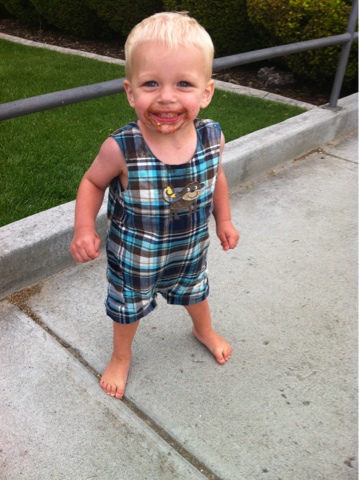 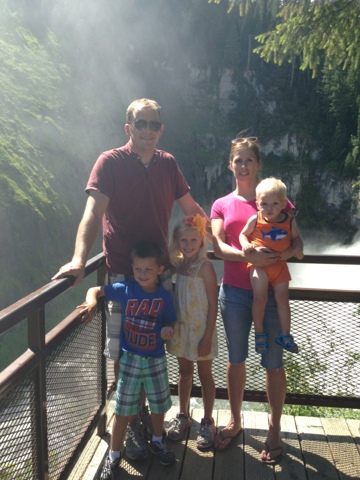 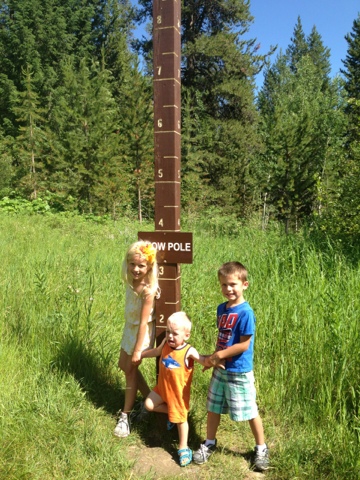 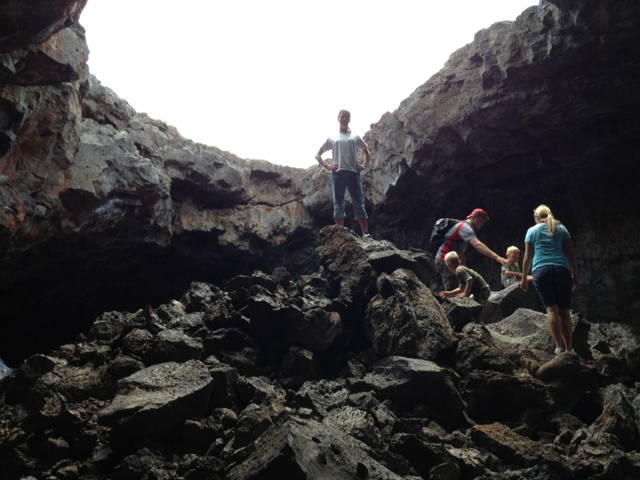