One of THOSE days...again 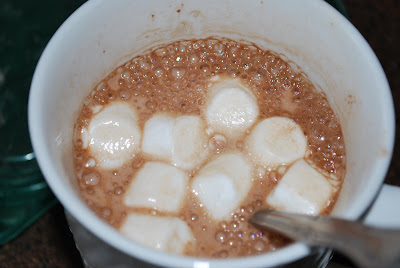 We've gotten about a 2 feet of snow, it's cold and windy and still snowing. I've got a nasty cold that is too good of an excuse to keep me holed up inside with my jamas on and the fire going with a nice warm cup of hot chocolate. I have no motivation to go anywhere, and luckily there's nowhere I HAVE to go. 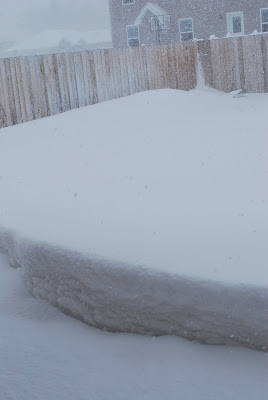 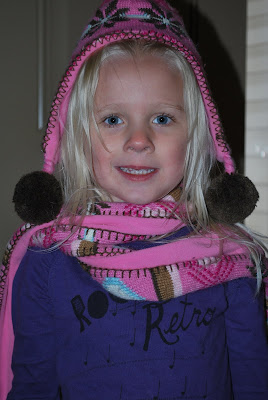 Claire in her snow garb. We STILL haven't made a snow man, how wrong is that!

Store in airtight container, add about 2-3 spoonfuls to a mug of warm water.
Posted by Snedakers at 9:34 AM No comments:

So I'm back! I had a blast in Nashville, definitely something to cross off the bucket list! The first day was watching Kimberly recording at the Sound Kitchen, one of the premier recording studios in Nashville. Her band was AMAZING! Seriously..I've never heard such awesome musicians before (plus they were super nice and hilarious). Kimberly got the BEST in the biz (one of them tours with Faith Hill). I just can't say enough about how cool watching them record was! I am so glad I went, for that very reason. We ended up staying for the entire recording. I'm just wishing I had brought Chris with me! The first song they recorded the guys were pretty impressed I think with her singing. They said "you don't have to be THAT good to be in this business" and maybe she should "lay off the practicing--it's overrated" :) I thought is was neat, because I'm sure they hear a lot of people. We heard from someone that the producer had suggested to them to come on the day Kimberly was recording, because it would be the best day out of the 3 or 4 recording sessions he was doing.
Can you tell we're just gushing with pride?? Now we just have to wait for her CD to come out. I can't wait. 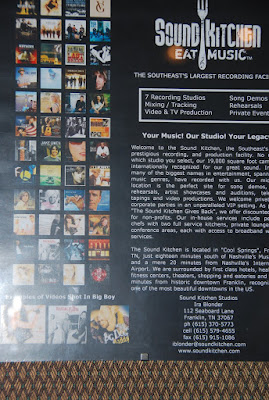 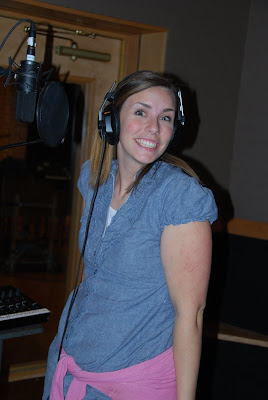 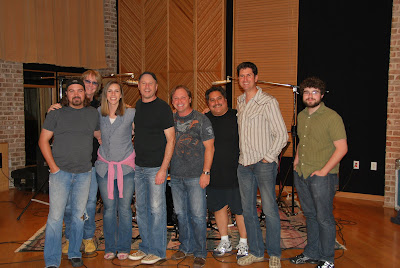 Kimberly with her band, producer, and engineers post production. 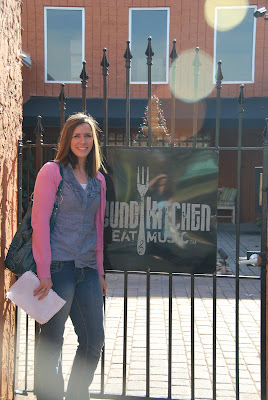 Chip off the old Block

Look who have matching chipped teeth. My two favorite guys. 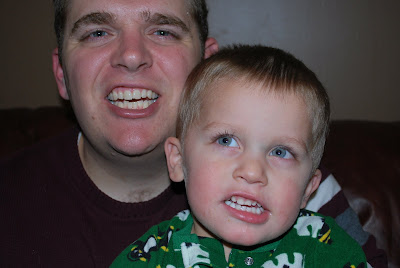 Claire wanted a picture with dad too! 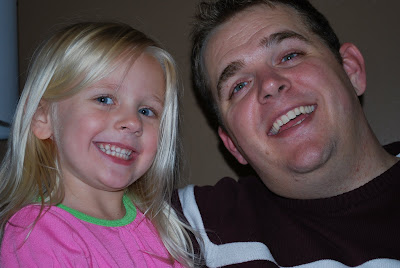 Posted by Snedakers at 8:08 PM No comments: 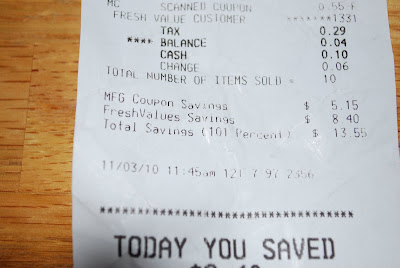 I'm not sure I've ever had a receipt tell me I had 101% savings. How is that possible?!? I paid 4 cents and got 10 great things for my food storage. Couponing is TOTALLY worth it!
Posted by Snedakers at 7:22 AM 1 comment: 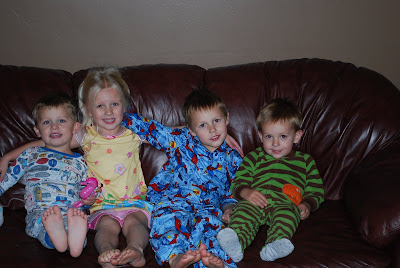 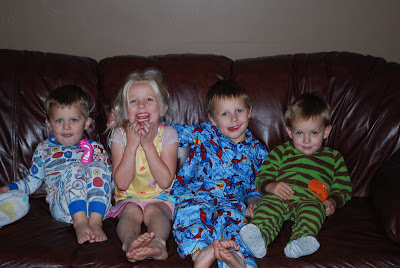 Chris took a few pics of the kids. We had Chris' brother's kids stay the night. The kids had a blast! Jake was so excited about having a big sleep over on the floor in Claire's room with sleeping bags and all. Having four kids at once is a bit crazy, but when you see them all playing together, it's too cute for words! Jake and Claire both had a fit when they had to leave. It's too bad we can't get together more often.
Posted by Snedakers at 5:32 PM 1 comment:

Sweets for my sweets 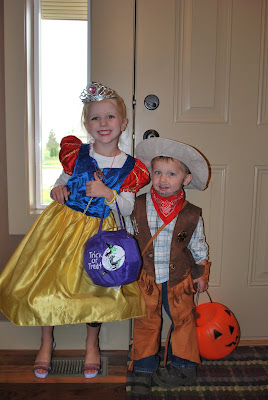 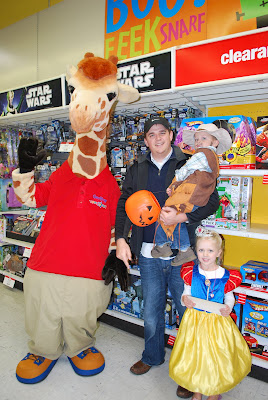 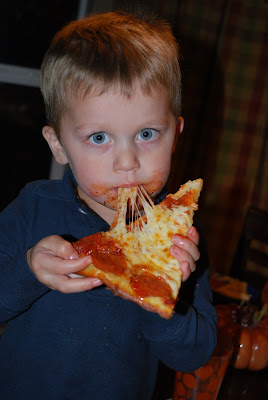 This was the best Halloween yet! The kids are at such adorable ages right now, they loved everything about Halloween!! We did a couple of carnivals with the ward and our playgroup. Friday night is pizza night and we got a papa murphy's pumpkin pizza (I thought the pizza pic was funny). On Saturday we got dressed up and trick or treated at Grandma and Grandpa's house, then we headed over to ToysRUs for their Halloween parade. We took the kids trick or treating Saturday night. This was our first year of actual trick or treating. Jake absolutely LOVED it!! After every house he would say, "nother house" he knew the more houses, the more candy. It's been interesting trying to keep him away from all the candy.
After we got done, I had to run back to the store to get more candy! We had lots of trick or treaters. On Sunday we (tried) to give Papa Ray a call since it's his birthday and skyped with Nana and Jocelyn and made pumpkin shaped sugar cookies.
I am kind of sad that this Halloween is over, I know I will look back at these photos in 20 years and remember that these are/were the good times. I just want to soak up every bit of Jake's 2-ness, and Claire's 4-ness cause I'll never get it back. I love my babes so much! Happy Halloween..
Posted by Snedakers at 9:19 AM 1 comment:
Newer Posts Older Posts Home
Subscribe to: Posts (Atom)