We are back! Man 10 days was long but seriously went by so fast at the same time. We are glad to be home and back into routine. It was a much needed vacation and we really grew together as a family. We were able to do so much and I hope to treasure all the memories we made as a family. Our first day we decided to head into the city. My mom was nice enough to keep Sam, so we just took the older kids. They had fun riding the Metro and we covered a lot of ground! Our first stop was the National Zoo. It's a HUGE zoo. Literally miles. After 2 and 1/2 hours we still hadn't seen everything. The kids were really good and kept up walking the whole way. 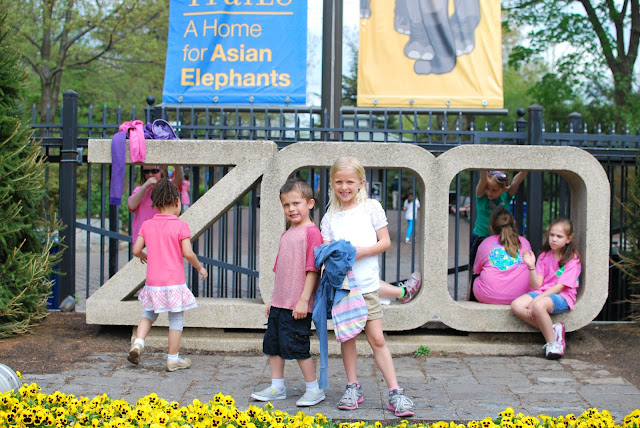 The highlights were the elephants, The panda. Oh my goodness she is adorable. And the gorillas. Claire took about a million pictures. We got to see one of the gorillas being fed, and it was almost eery how human he seemed. 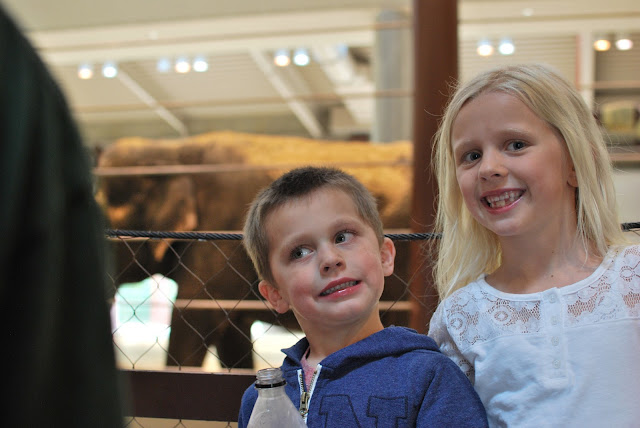 I loved this picture of Jake because I could not get him to look at me for 1 second. That kid. After the zoo we were all starving and tired so naturally we made our way across the street for FroYo. We felt much better after that. We then headed to the mall and stopped into a couple of the Smithsonians. 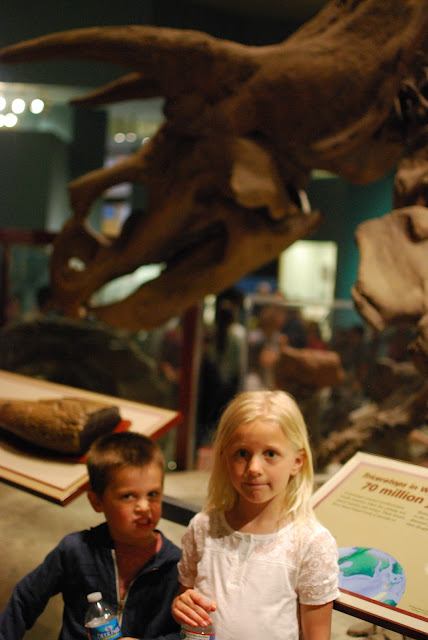 As you can see, Claire was not excited about Dinosaurs but Jake was in heaven. Here they are in front of the triseratops! After the natural history museum we took them over to the US history. I wanted to show them THE flag. The Nauvoo sunstone and the ruby slippers. :) Pretty fun stuff. 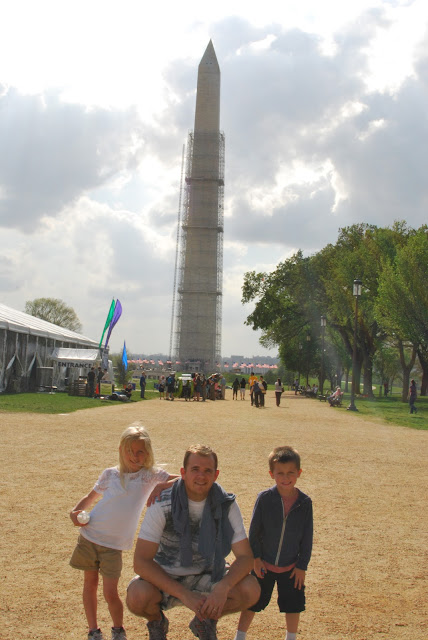 We walked around the mall a little bit and then headed to meet up with my dad to make the commute home. I have totally forgotten just how awful the traffic is and it's gotten so much worse! I do not envy the hours my dad spends in traffic weekly. It's insane! It literally took Chris and I over 2hours from when we decided to head back to my folks house, to when we actually got there. And they only live about 30 miles away! I was pretty bummed that we didn't have time to get to the Lincoln memorial. I really wanted to take the kids, but there was just no way they were going to walk that far. Next time! 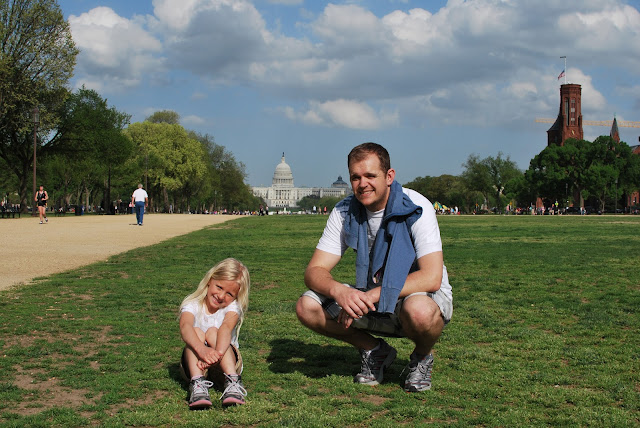 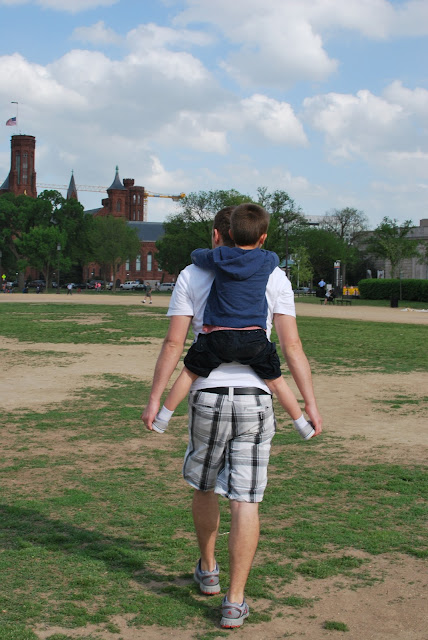 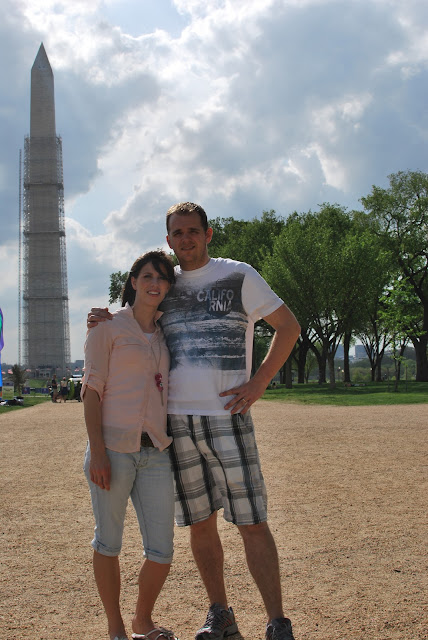 Posted by Snedakers at 10:34 PM No comments:

My new favorite breakfast! It's so yummy with only 185 calories and 13 grams of protein! What?! And it's super easy too, which as a busy mom is the most important thing! 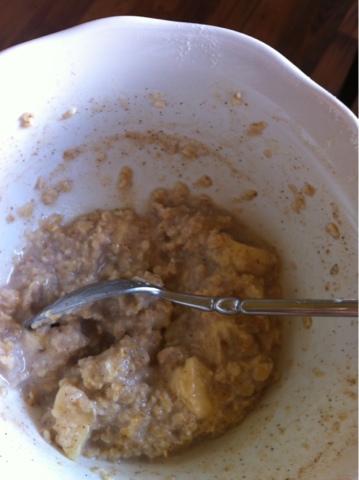 Posted by Snedakers at 9:14 AM No comments:
Newer Posts Older Posts Home
Subscribe to: Posts (Atom)