This girl was giving me all her rockstar looks/moves! What a cutie. We went to downtown Idaho Falls. I love when kids actually want to pose. It makes taking great portraits so much easier. Just look!! 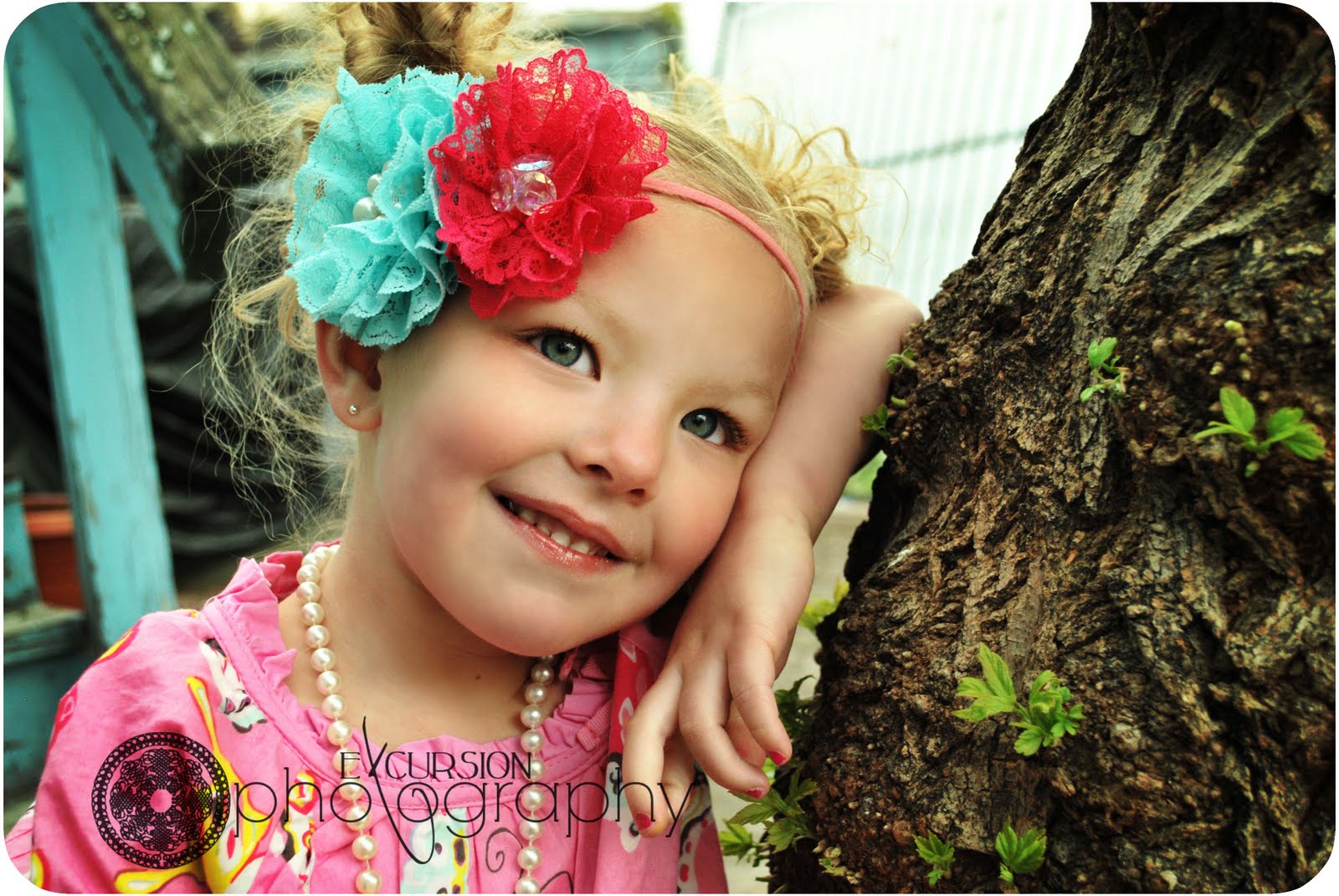 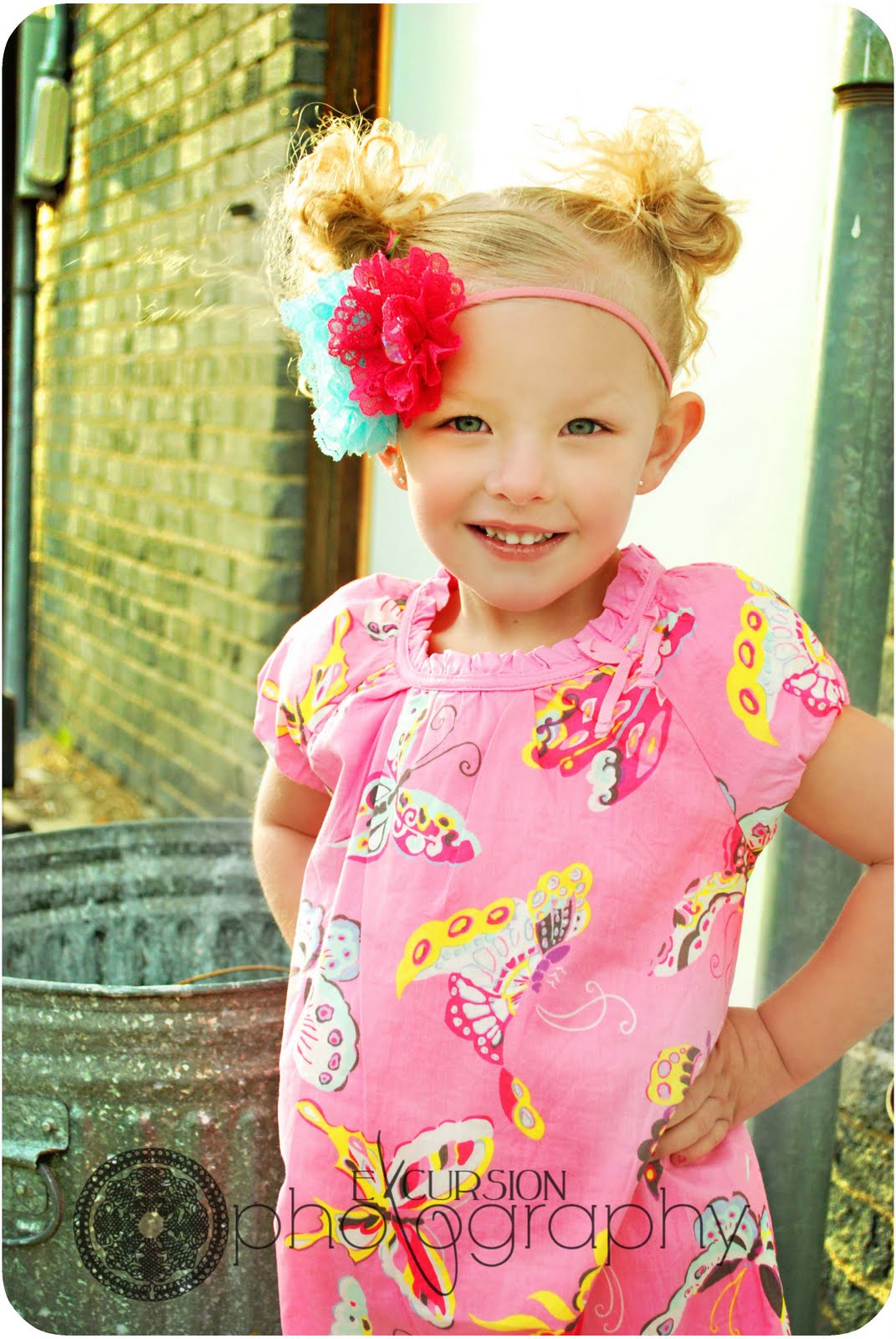 Posted by Snedakers at 10:03 PM No comments: 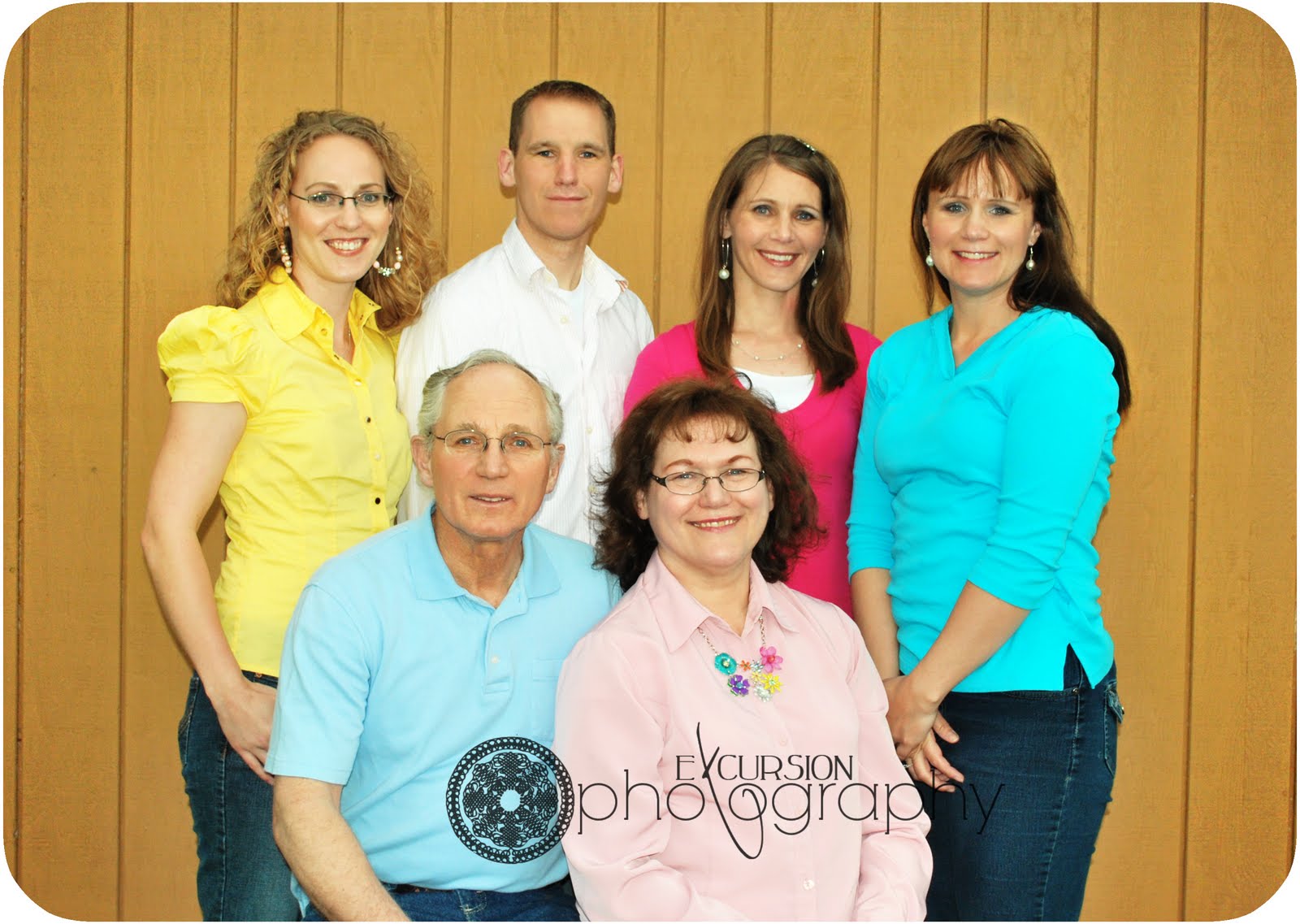 I just finished up a large family group photo session. There were over 20 people. It's so fun to be a part of a day that they will remember for a long time! The grandkids were SO good and it's great to have a family that's so laid back! There was a bit of chaos because of the weather, but it worked out great.
Posted by Snedakers at 7:46 PM No comments:
Labels: Photography

I finished up a couple books lately, a few books on composting and gardening and a few photog books. I also FINALLY got Decision Points. I had been on the library waiting list since November and I just barely got it. I really wanted to read it and understand what really went on with all the war stuff. I was surprised by Pres. Bush's memoir. He really focused a lot on how his faith in God played a huge role in his presidency and that it still does today. He mentioned some very touching experiences that actually had me tearing up. I think like most people I was just plain sick of the guy by the time his term was over but I think he did a lot of good and eventually I think he will be known as a good president.

Just posted some new pics of the kids on my photog blog. Enjoy.
Posted by Snedakers at 6:57 PM No comments: 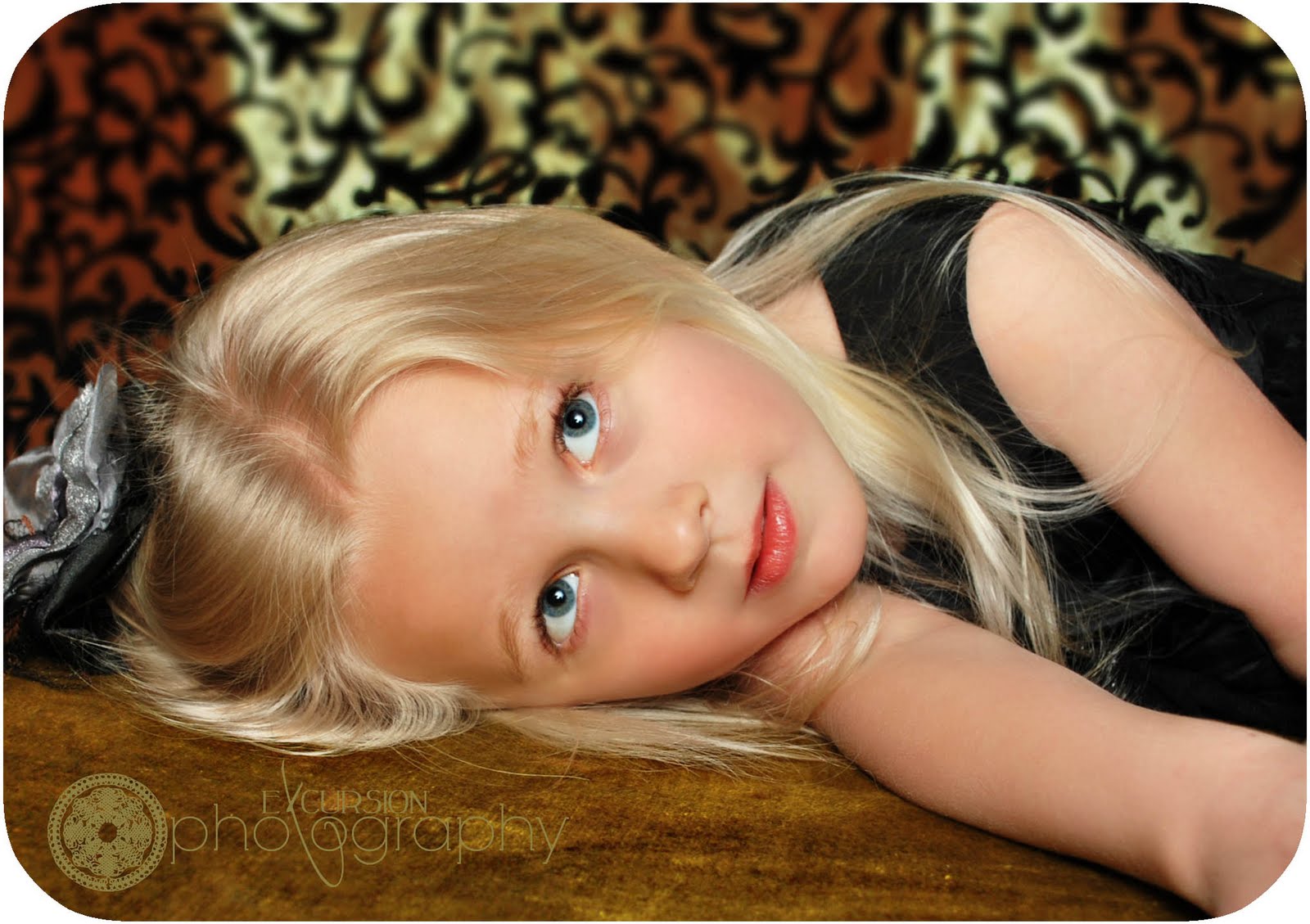 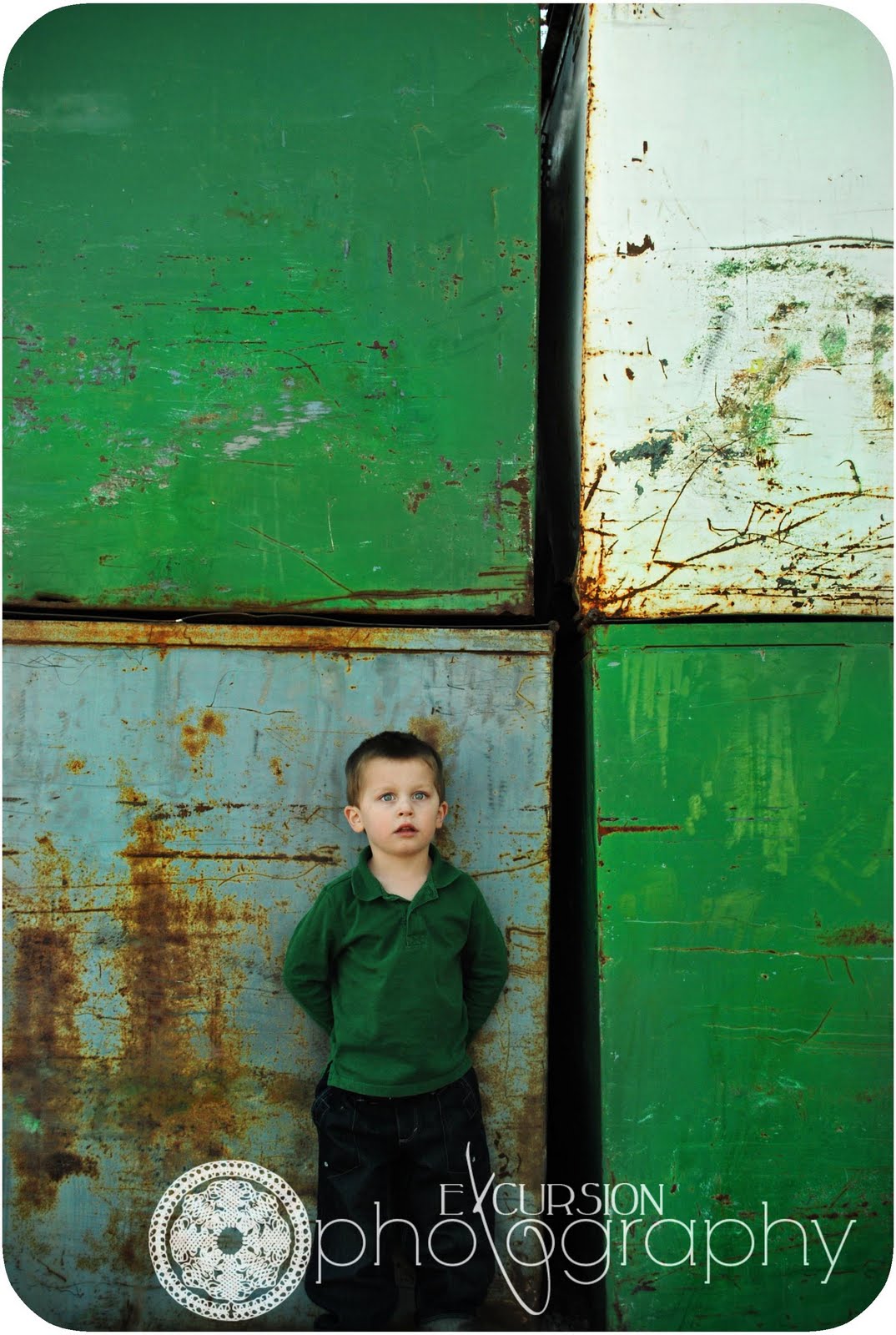 I got some new backdrops and I found a few new places to take pictures that I wanted to try out. I'm loving this picture of Claire. I'm so glad she lets me take picture of her-and Jake too for that matter, his attention span is short, but he at least smiles for a few pictures and poses. I've got a few more that I took of Jake that I will be hanging as art in his room- cowboy theme. I'm super excited, I'm going to post it as soon as I get it framed!
Posted by Snedakers at 5:00 PM 1 comment:

This sweet little girl was so good! She slept most of the time and we only heard a few peeps out of her the whole session. It makes all the difference when the newborns that I photograph are still super new! 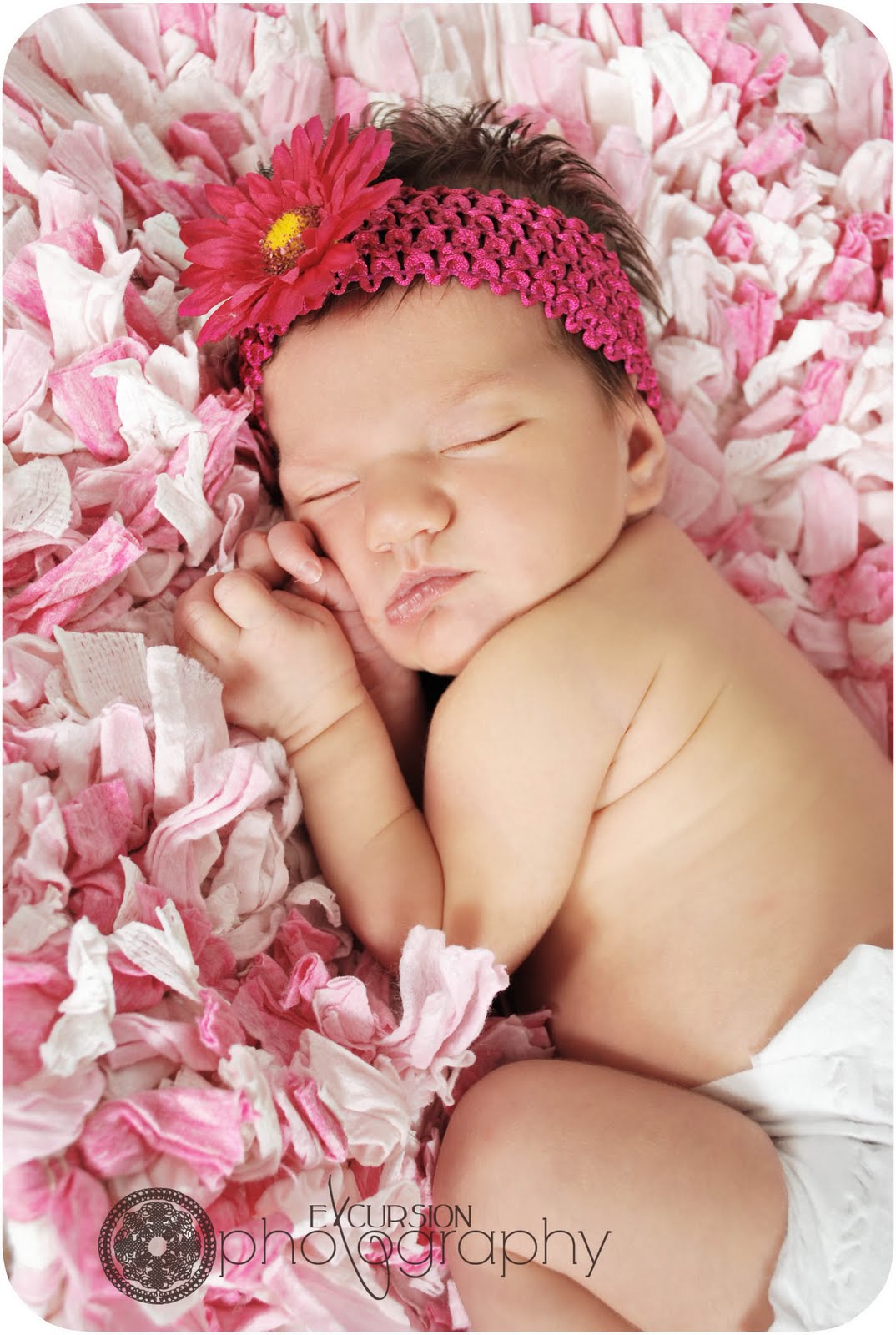 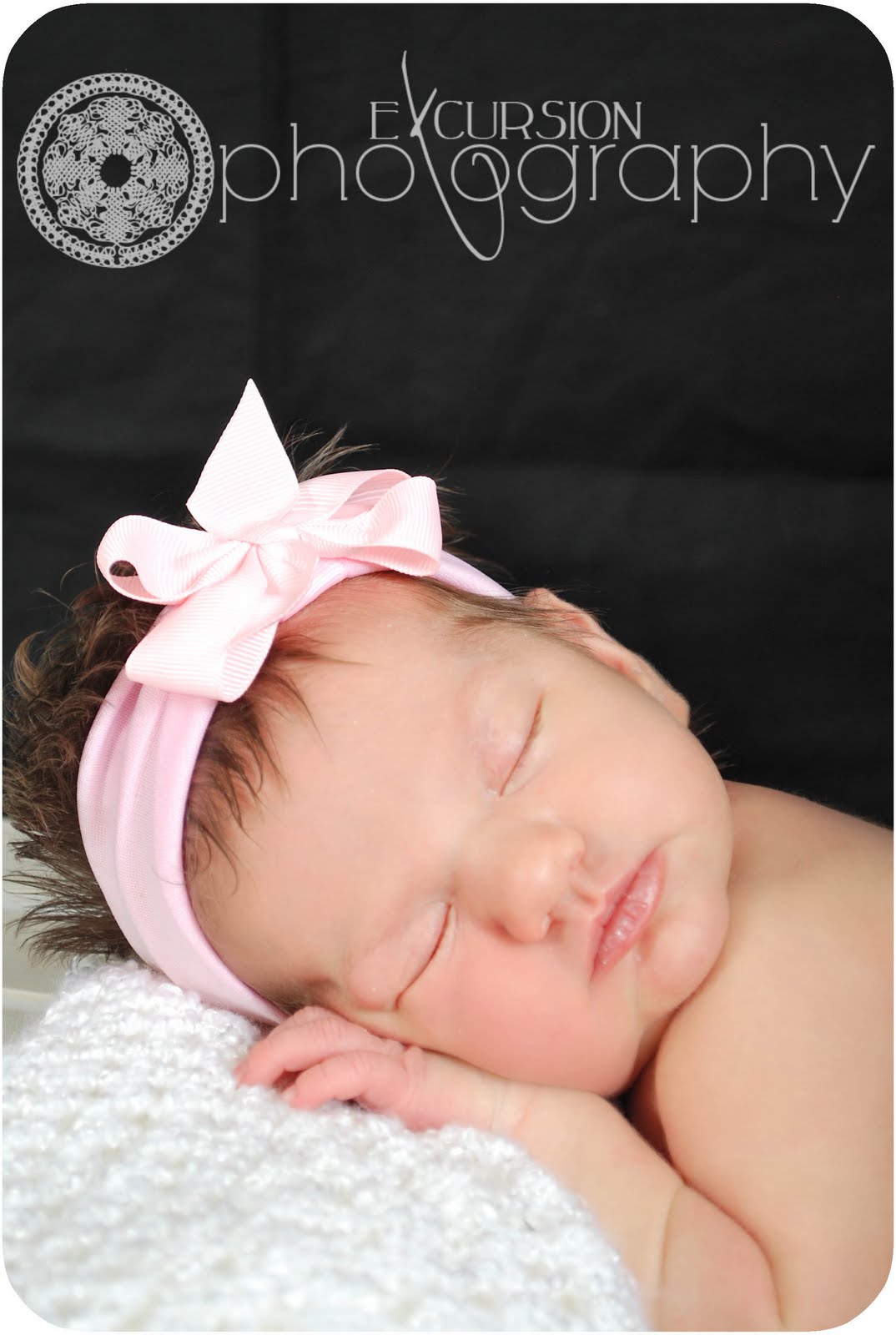